Since its very beginning in 1972, YodaRubber has been supplier of oil seals to China’s leading oil fields. We also have very close relationship with automobile industries. 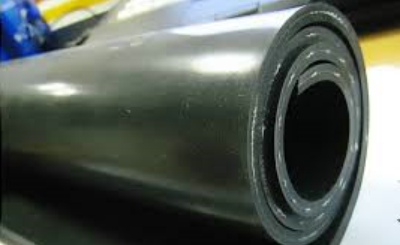 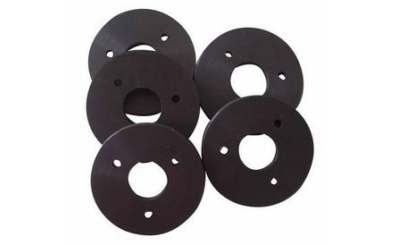 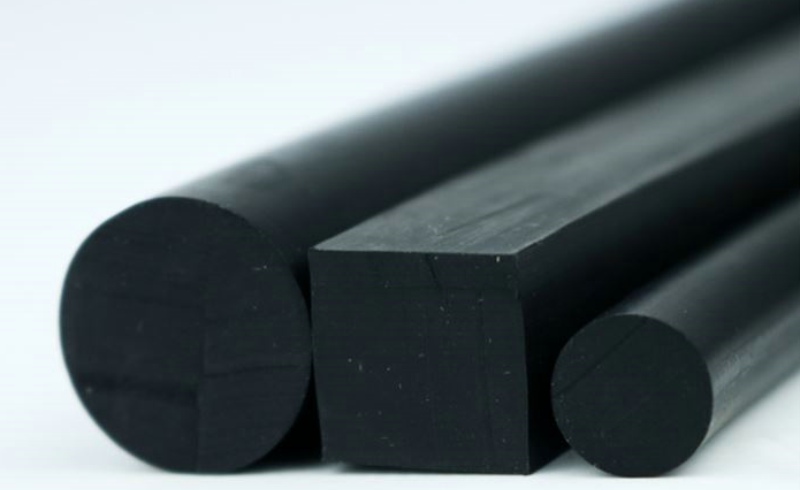 Nitrile rubber is more resistant than natural rubber to oils and acids, and has superior strength, but has inferior flexibility.

It is used in the automotive and aeronautical industry to make fuel and oil handling hoses, seals, grommets, and self-sealing fuel tanks, since ordinary rubbers cannot be used. It is used in the nuclear industry to make protective gloves. NBR’s ability to withstand a range of temperatures from −40 to 108 °C (−40 to 226 °F) makes it an ideal material for aeronautical applications. Nitrile butadiene is also used to create moulded goods, footwear, adhesives, sealants, sponges, expanded foams, and floor mats.